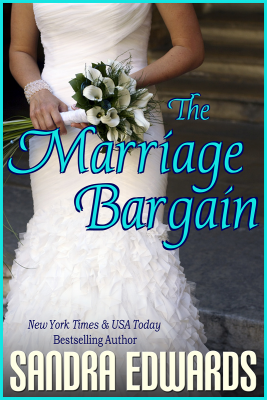 “a contemporary, hip and a satisfying tale.” ~ 4 Stars from Romantic Times Magazine

Julian de Laurent needs a temporary wife. Camille Chandler needs a job after he inadvertently gets her fired. If she agrees, he’ll pay her five million to marry him for six months. It’s just a business deal, but neither could have foreseen what happens next, especially Camille, when she learns that Julian is capable of stealing her heart. Don’t miss out on this modern-day fairytale from New York Times & USA Today Bestselling Author, Sandra Edwards.

**This is a re-release of The Marriage Bargain, originally published in August, 2010. This version has an ALL NEW ending.**

Other Books in "Billionaire Games" 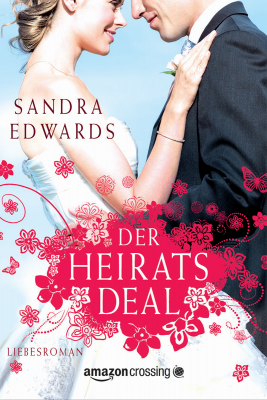 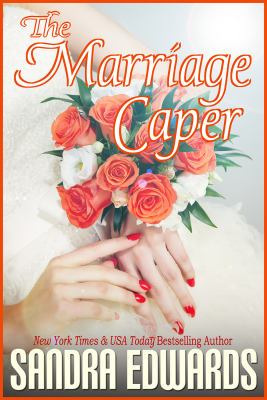 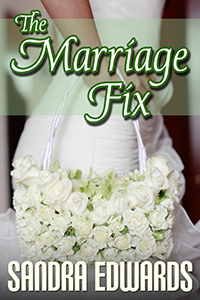 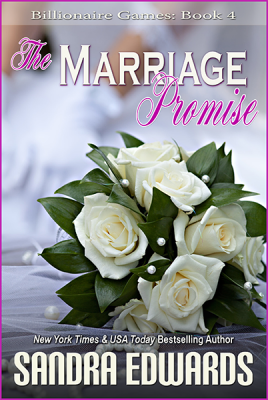 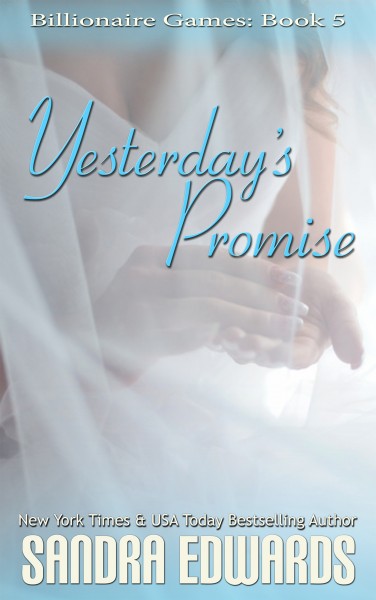