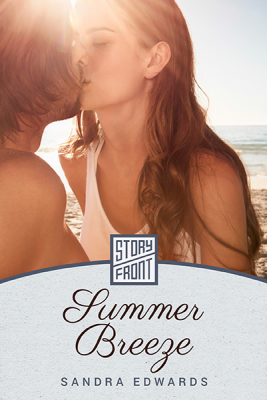 Summer Breeze is a romantic tale of finding love in the most unlikely of places.

Anna Reuben intends to get out of Summer Breeze–the quaint seaside resort where she’s just inherited a house–and back to the city as quickly as possible. The last thing she wants to do is stick around and dredge up old emotions about the mother who abandoned her as a child. But her plans are foiled by an encounter with Scott Murray, a sexy single dad and a neighbor and close friend of Anna’s late mother.

After only a few days in the little piece of paradise that her mother called home, Anna finds herself questioning everything she thought she wanted. But with all that she’s been through, can she open her heart to love and forgiveness?