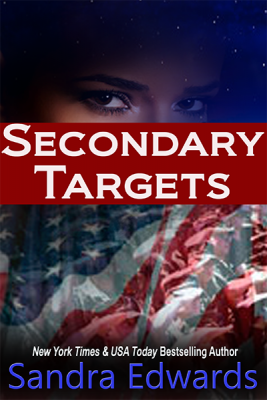 What would you do if you found out everything you thought you knew about your father turned out to be a lie?

After being bitten by the genealogy bug, Grace Hendricks awakens a conspiracy that’s been lying dormant–ever since she disappeared shortly after her father’s funeral eleven years ago. Now, here in the present, his military records have been tampered with and his death certificate is no longer on file.

Grace turns to Eric Wayne, an old flame she thought she’d tucked safely into the past. But Eric has no intentions of getting involved with Grace and her crazy allegations, until he realizes that someone else is buried in his former commanding general’s grave.

Grace and Eric team up, albeit reluctantly, to unravel the mystery and become secondary targets in an age-old conspiracy where nothing is as it seems.